Why do Yoga daily ?

Recently, the world has become aware of the word yoga which was practiced in India for thousands of years. Yoga was invented in India. It is a practice to maintain the overall well-being of one’s mind and body. It is possible to attain flexibility and a disease-free body by practicing it regularly. 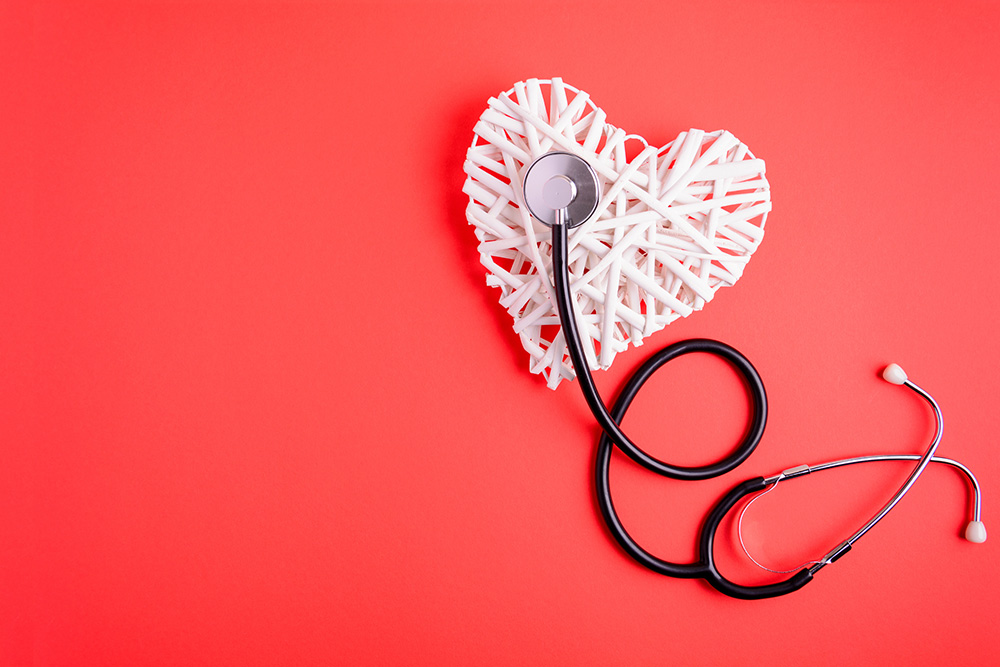 Unification is the meaning of yoga. It connects the body to the soul. A body is meaningless without its spirit, just as it is meaningless without exercise. The ultimate goal of yoga is to achieve ultimate happiness or freedom which is called ‘nirvana’ or ‘moksha’. The person who has been practicing yoga is known as a yogi. They are believed to be the highest beings as they have achieved the ultimate liberalization and their soul’s consciousness has met the universe’s consciousness. Yoga is different from other forms of exercise because other exercises involve rigorous movement of body whereas yoga involves slow movement of body which includes deep breathing. It strengthens the core.

An asana is a posture or a pose. Yoga involves different postures which when combined produce fruitful results. There are different types of asanas, such as Shirsasana, Sarvangasana, Halaasana, Kakasana, Dhanurasana, Trikonasana, Sukhasana, Gomukhasana, etc. One should be mindful while practicing it. This is because if a person already has some body issues like arthritis, then he or she should be careful while doing yoga he or she should not perform complex yoga poses. The health of pregnant women can also be adversely affected by complex yoga poses.

Daily practice of yoga can be very beneficial for the body. It increases the overall flexibility of the body, the strength of the body, and the concentration of the mind increases. Heart problems and many other problems improve over time. Posture, and balance of the body increase. Sleeping patterns can be improvised by doing regular yoga. This makes yoga accessible to all ages. In general, it is a good idea to begin at a young age since the earlier you start the better.

Healthy body is what everyone desires for. Healthy lifestyle should be the first motive of one’s life. Health shouldn’t be like a burden to someone even small steps can bring major changes in the body. Health is equivalent to the happiness of your life. Your health and happiness are in your hands. Remember that health is the biggest asset of life.